Our June luncheon features three important leaders in the civil rights movement. Click here to learn more about the event. 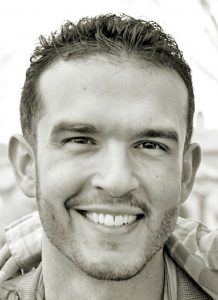 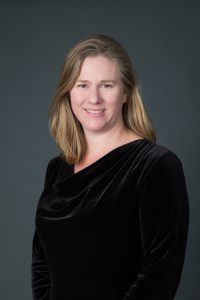 Amy Everitt is the State Director of NARAL Pro-Choice California and the VP of Special Projects at NARAL Pro-Choice America. As the State Director for NARAL Pro-Choice California, Amy Everitt has been an innovative advocate for reproductive freedom for women and families throughout California.Under her leadership, California became the only state to successfully regulate anti-choice crisis pregnancy centers and require them to share information about reproductive health options. Amy’s background in campaigns and elections, grassroots and grasstops organizing and coalition building has positioned NARAL as one of the top advocacy organizations for reproductive freedom in the state. Amy was born and raised in the Bay Area, previously working at the Democratic National Committee, Gore-Lieberman 2000, and on a variety of political campaigns in California and around the country. the U.S. Previously, she also served as the Executive Director of the American Chamber of Commerce in Ho Chi Minh City, Vietnam and as an International Trade Specialist with the U. S. Trade and Development Agency in Washington, DC bridging business opportunities for American companies with infrastructure needs in developing countries. She is a Steering Committee member for the Civil Rights Coalition of California, an Ambassador with the Friends of the Commission on the Status of Women in SF and a Board member of the Center for Civic Engagement.

She holds a BA in Politics from UC Santa Cruz and a Master’s in International Pacific Affairs from the School of Global Policy and Strategy at UC San Diego. She currently lives in the Bay Area with her three kids. 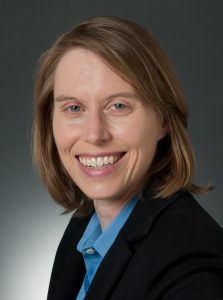 Natasha Minsker is the Center Director for the ACLU of California Center for Advocacy & Policy. The Center is responsible for advancing the ACLU’s civil liberties and civil rights policy goals in the State Capitol and advocates on a broad range of issues including criminal justice, education, freedom of expression, immigrants’ rights, LGBT rights, privacy, racial justice, reproductive justice, and voting rights. Before coming to Sacramento, Ms. Minsker served as the ACLU of California’s Death Penalty Policy Director and as the Associate Director of the ACLU of Northern California and before joining the ACLU, Ms. Minsker worked as a public defender and for the state and federal courts.